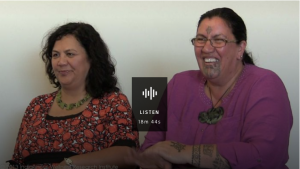 Soul Wounds
According to Mental Health Australia, trauma is a major public health problem in Australia, with 5 million adults affected by childhood trauma.

Some academics are also concerned with the ongoing impact of colonialism and racism on First Nations peoples, and they’re calling for more culturally appropriate services to deal with the symptoms of the resulting trauma. 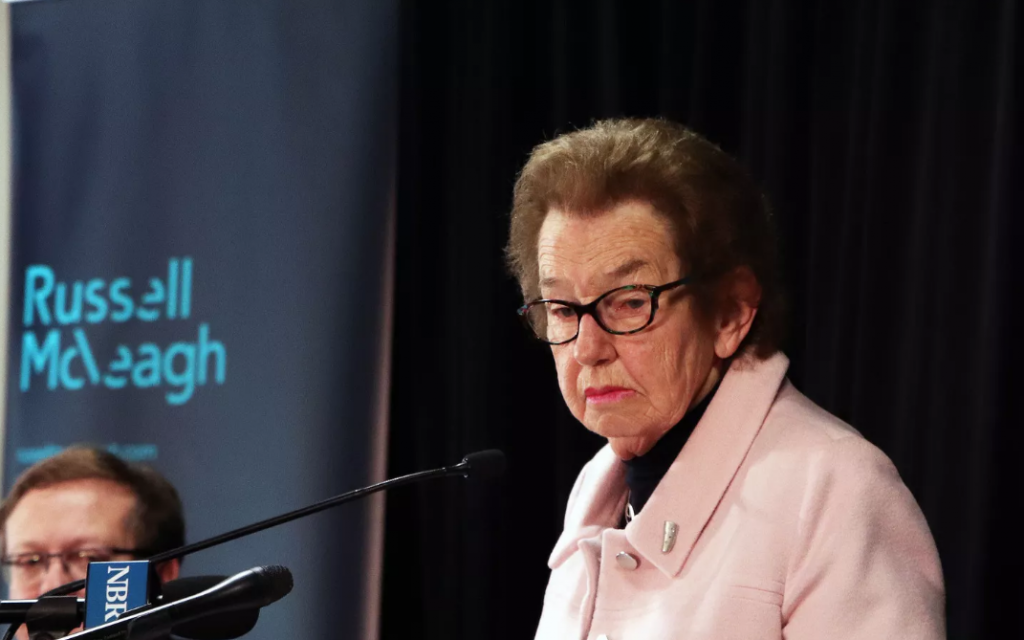 David Karp: restorative justice in universities
From Sunday Morning. 10.04am on 15 July 2018…please click to listen. 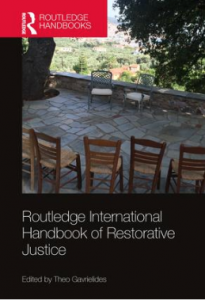 This up-to-date resource on restorative justice provides scholars, practitioners, students and policymakers from around the world with a comprehensive and authoritative review of original research in new and contested areas.

Bringing together contributors from across a range of jurisdictions, disciplines and legal traditions, this edited collection provides a concise, but critical review of existing theory and practice in restorative justice. Authors identify key developments, theoretical arguments and new empirical evidence, evaluating their merits and demerits, before turning the reader’s attention to further concerns informing and improving the future of restorative justice. Divided into four parts, the Handbook includes papers written by leading scholars on new theory, empirical evidence of implementation, critiques and the future of restorative justice. 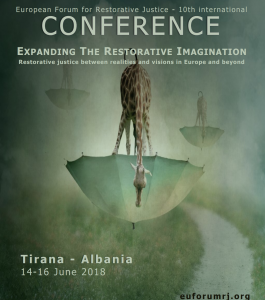 Restorative Justice – How it actually works

Retired District Court and Youth Court judge Fred McElrea and Chris Marshall (pictured), the Diana Unwin Chair in Restorative Justice at Victoria University, are experts in the application of restorative justice and discuss its use and why there can be a lack of acceptance from the public on it being the best course of action. 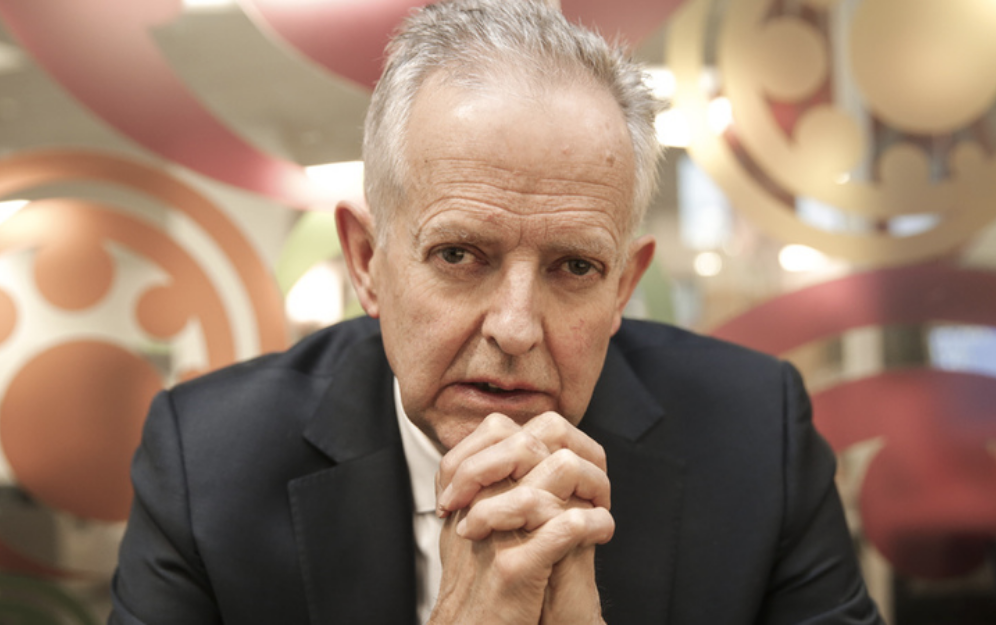 Family Group Conferences have failed to fully involve hapū and iwi, and the services have been patchy and inconsistent, a new report has found.
Children’s Commissioner Andrew Becroft said the system – designed to help at-risk children and young offenders – is under-resourced and needs significant change and improvement. 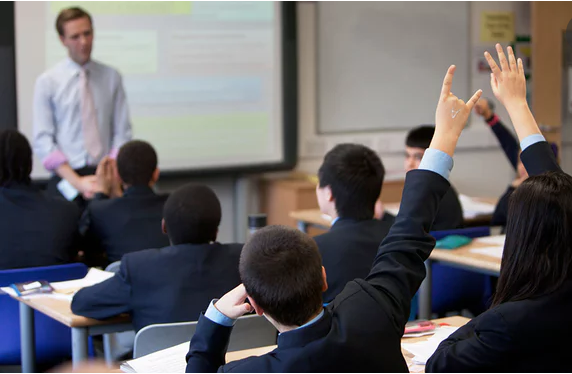 Campaigners are urging the government to support the introduction of ‘restorative practice’ which prioritises conflict resolution over punishment in schools following alarm at an increase in the number of pupils being excluded.
Click here to read full article.
The council is releasing three short films to promote the use of restorative practice in schools. Click here to view films.

Dr Hilary Cremin and Terence Bevington have written a well-researched and eminently practical book exploring why and how schools can and should work towards building positive peace – that is, social justice. The book is Positive Peace in Schools and click here to read an excerpt from the Introduction, in which the authors set out their aims.

What happens when we stop putting people in boxes…

Moving beyond the crime in hate crimes: Community and restorative justice considered 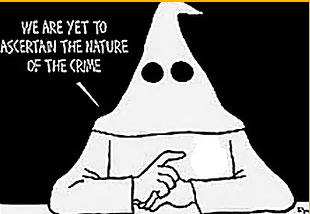 Violence in all its forms is a matter of concern. However, violence that also corrupts our ability to function and live together as a society, and denies our humanity and value as human beings is a cause for even greater concern. Hate crime is one example, and the international debate on how to address the attitudes that foster it is now more timely than ever
Click here to read article 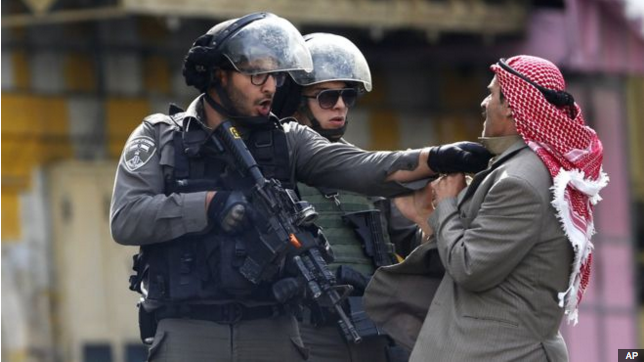 Conflicts can involve different nations and religions, different races and classes.  Some of them seem intractable: the tensions and hatred seem depressingly permanent.  But there are a number of social psychologists who have been studying how prejudice and distrust between groups can be overcome.  Click here to read article…

Can you teach people to have empathy? 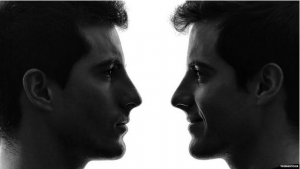 Empathy is a quality that is integral to most people’s lives – and yet the modern world makes it easy to lose sight of the feelings of others. But almost everyone can learn to develop this crucial personality trait, says Roman Krznaric.
Click here to read article…

Restoring Hope 2013
This often confronting documentary observes a Māori restorative justice model through the eyes of straight-talking Mike Hinton, manager of Restorative Justice at Manukau Urban Māori Authority. The bringing together of victims (including wider whānau) and offenders may offer an alternate way forward for “a criminal justice system failing too many and costing too much”. Restoring Hope kicked off Māori Television’s 2013 season of Sunday night docos. In a Herald On Sunday preview, Sarah Lang argued it was “enough to restore hope in local documentary-making.”

Sheffield mum hugged shoplifter who hit her in the face

A Sheffield mum who was bludgeoned in the head by a fleeing shoplifter later came face-to-face with her attacker – and hugged him.
Click here to read more 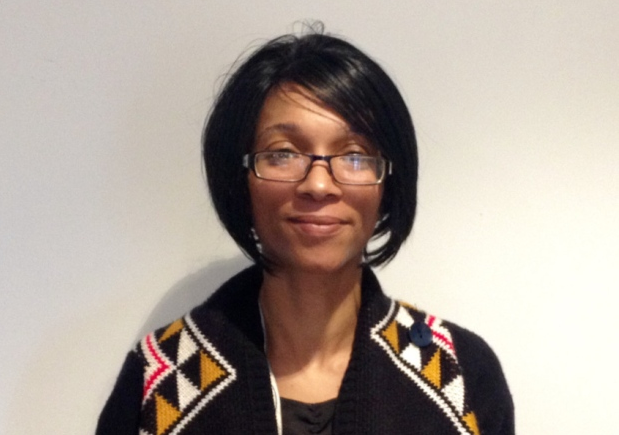 Prison as bad as you can imagine, watchdog Hardwick says –

Prison is not “soft” but is “as bad as you could possibly imagine”, the outgoing chief inspector of prisons in England and Wales has said.
Click here to read more 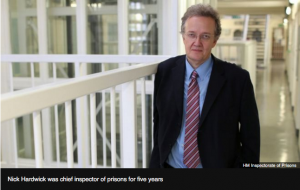 My son the mass murderer: ‘What did I miss?’

In 2006, Charlie Roberts walked into an Amish school in Pennsylvania and killed five young girls. His mother talks about trying to comprehend his actions.
Click here to read more 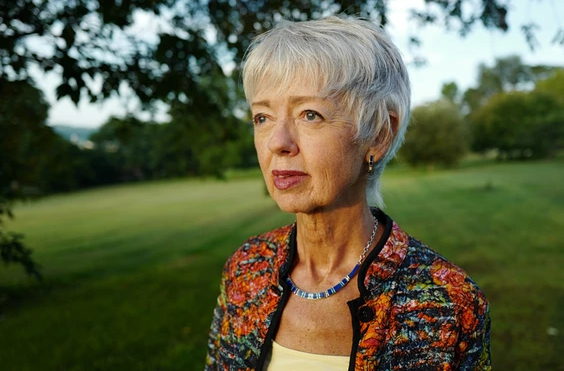 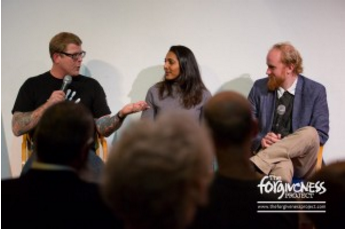 Reflections and motivations of two extraordinary people– Arno Michaelis a former far right extremist from the US, and Bjørn Magnus Jacobsen Ihler a survivor of the Utøya massacre in Norway. The discussion was skilfully led by Vidhya Ramalingam a far right specialist who told of how in her research she had lived amongst far right extremists only to discover that “people who I’d previously thought of as monsters were people like me.” 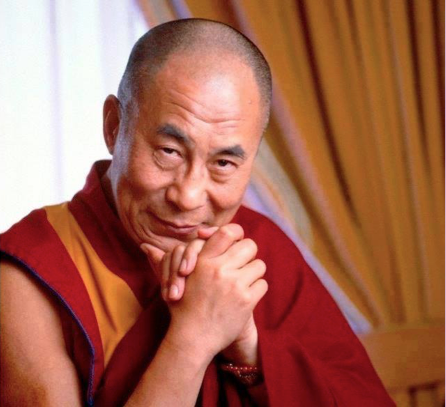 At the end of his talk someone from the audience asked the Dalai Lama, “Why didn’t you fight back against the Chinese?” The Dalai Lama looked down, swung his feet just a bit, then looked back up at us and said with a gentle smile, “Well, war is obsolete, you know.” Then, after a few moments, his face grave, he said, “Of course the mind can rationalise fighting back … but the heart, the heart would never understand. Then you would be divided in yourself, the heart and the mind, and the war would be inside you.” 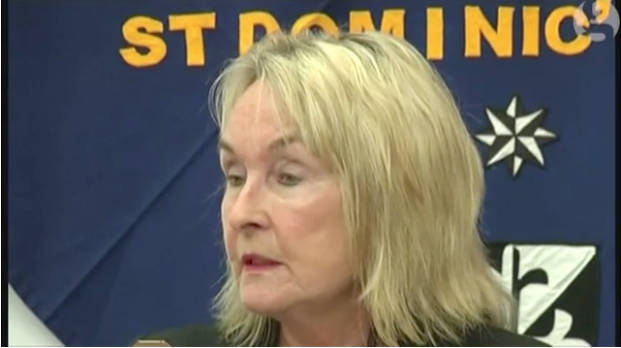 Restorative Justice: ‘How I got an apology from my abuser’
Click here to read more

Iranian mother who spared her son’s killer – ‘Vengeance has left my heart.’
Click her to read article 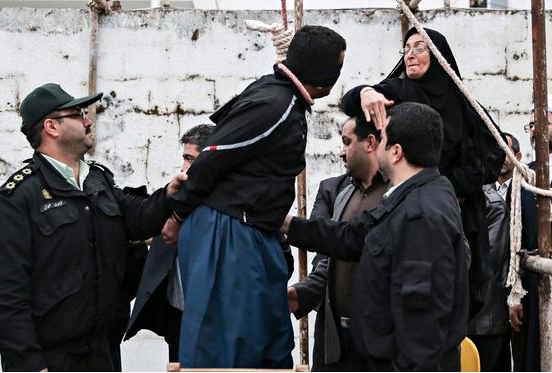 Anthony Ray Hinton released  from Alabama Prison after 28 years on Death Row – ‘I don’t feel bitter, I don’t hate anyone. They didn’t take my joy.  That’s what kept me alive.’

Auschwitz survivor Eva Kor meets former Nazi guard – ‘I forgive the Nazis not because they deserve it, but because I deserve it’.

“Shot in Cape Town, Freedom Road is based on true events surrounding the Truth and Reconciliation Commission. It explores divisions of race and wealth, positioning the great sins of murder and torture against the smaller sins of rage and bitterness generated by apartheid. Even if a nation choses truth, political amnesty is not enough to silence the past.”

Considerations on Anger, Forgiveness and Maturity 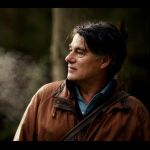 Poet and Philosopher David Whyte on Anger, Forgiveness, and What Maturity Really Means

“To forgive is to assume a larger identity than the person who was first hurt.”
Click here to read article

Congratulations to The Forgiveness Project on a very successful 2014 lecture series discussing such varied experiences of harm and forgiveness.  An inspiring and humbling experience to witness these journeys.  Click here for more information

Check out this Brene Brown take on empathy. We know that empathy has the power to inform choices and therefore change behaviour – thus the power of Restorative connection. But what is empathy – check out this short movie:

Restorative justice: the meeting
(The following clip may not be viewable outside of the UK)
http://www.bbc.co.uk/learningzone/clips/restorative-justice-the-meeting/6369.html